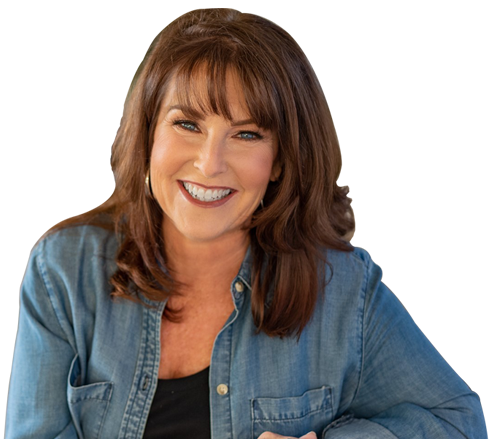 Steven is a Masters All-American sprinter (one of the fastest men over the age of 50 in the US) and former All-American gymnast. He was also a professional stand-up comic, cognitive psychology researcher, and taught Tai Chi and Zen Archery. He is also the creator of Scriptware, the industry-standard word processor for film and TV writers.

During this episode, Steve will share how you can accept yourself, your life, and your reality to be happy. Find out what you can learn if you stop caring about what other people think of you, including yourself. It’s time to have an honest conversation with everyone around you.

Want to join the discussion?
Feel free to contribute!

WORKING IN PARTNERSHIP WITH 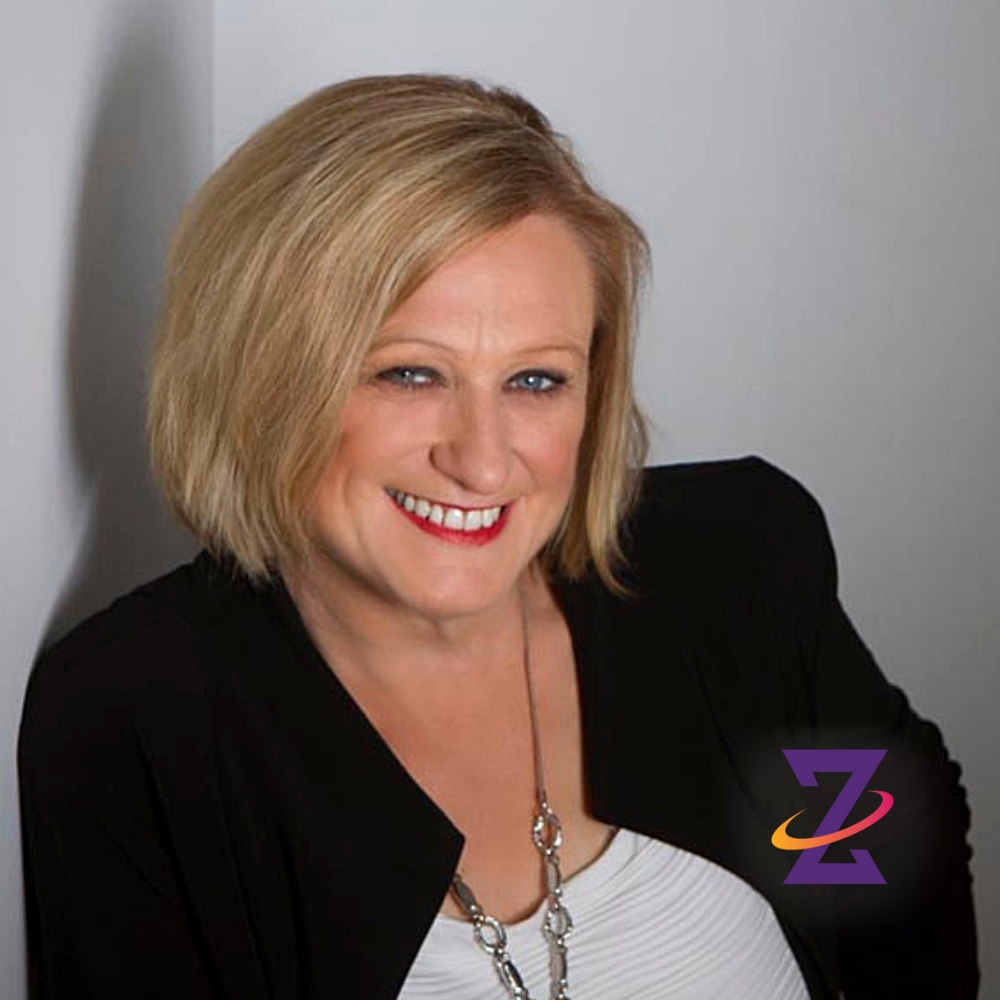 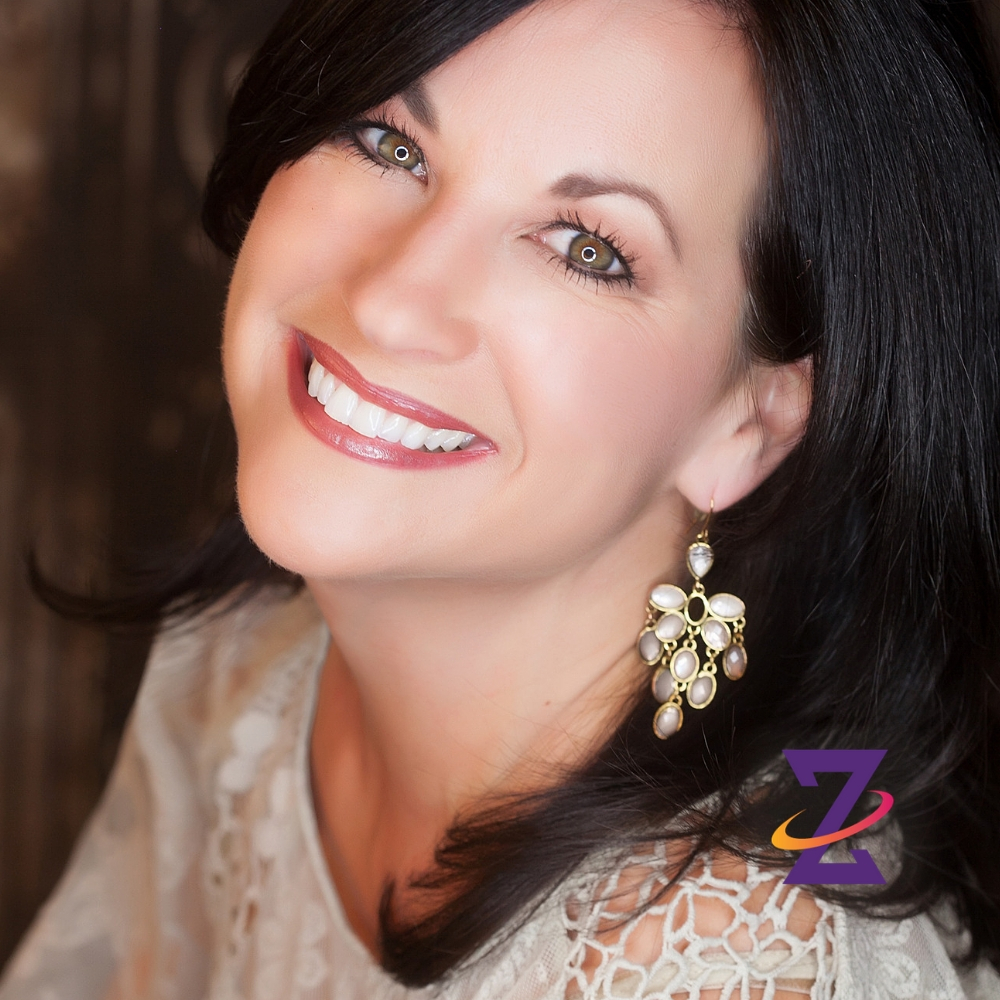